First presented for the “Festival du film européen Fantastique” in Strasbourg, INEXTRICÂBLE is an interactive installation diving deep into our universe and lore.

This article will go even deeper as it will explain how it was made and developped and what meaning we gave it.

The installation was part of a larger exhibition called “connexion”, itself an hommage to the gaming world, especially to the 90’s. The exhibition explores the notion of “flow” in gaming and art.

The three elements, the 90’s universe, the notion of flow and a gaming background were our primary inspiration.
We imagined the exhibition as a ever evolving sort of dancefloor set in a past era filled with elements of that time. That is for example, relying on loads of wires and cables, wireframe elements such as furniture and mannequins.

On a hardware level, we used raspberry pis, with their limited processing power as they were an obvious match to our need for 90’s era graphics.

As a picture is worth a lot more sometimes then a long boring text, here is, I hope, a less boring picture.
So the basic setup is as following, raspberry pi and a desktop are all connected on a network, each having a ip adress assigned. Each raspberry has a function :

— “VHS” is the only independant raspberry pi. Still connected to the networks for updates via remote SSH access. It boots on
a libreelec distribution and plays random videos using a basic script. The video is displayed on 3 CRT screens using SCART duplicators and TRRS cables.

— “wireFFT” is an audio reactive raspberry, receving fft audio data from the cortex and receiving different “state” information, more on that later. It runs on rasbian lite with open frameworks. It generated 3d meshes according to its received data and outputs on two CRT screens using a SCART duplicator and TRRS cables.

— “KINECT3D” inputs the depth feed from a xbox kinect and displays your “3D digital self” on a CRT screen, with a wireframe effect, always 90’s inspired. Furthermore it has an infrared sensors and relays its data to the rest of the network

— “Tetrix” displays all the code generated by the Cortex on a video game inspired app developed in openFrameworks of course, on a CRT screen. It also is connected to an arduino witch powers and controls a 20m+ led strip WS2815. Each code generated by the cortex generated an influx in lights that “wander” through the entire exhibition,  the color being dependant of the “state” (again, more about that later)

— “CORTEX” is sort of the brain of the exhibition, it recives the inputs from all other raspberry pi does some magic/logic routines and sends back messages in osc in order to change their respective behavior. It also controls the lights via DMX signal and projects generative content onto 3 videoprojector/beamers.
Of course the main function of “CORTEX” is to generate sound. Using foxDot and Supercollider with custom code, the machine generates constant music and sounds using a complex algorithm that can use synths, samples and loops to create a dynamic soundscape.
Basically if people wander into the exhibition the cortex gets progressively into an excited state, turning slowly from a “rest” state, green lights, slow bpm, calm visuals to an “excited” state, orange colored where things get more serious. More activity, higher chance of bpm increase. The final state is an “overdrive” state, all content is tortured, the music gets crazier and faster, lights have higher chances to flicker and/or be audio reactive. 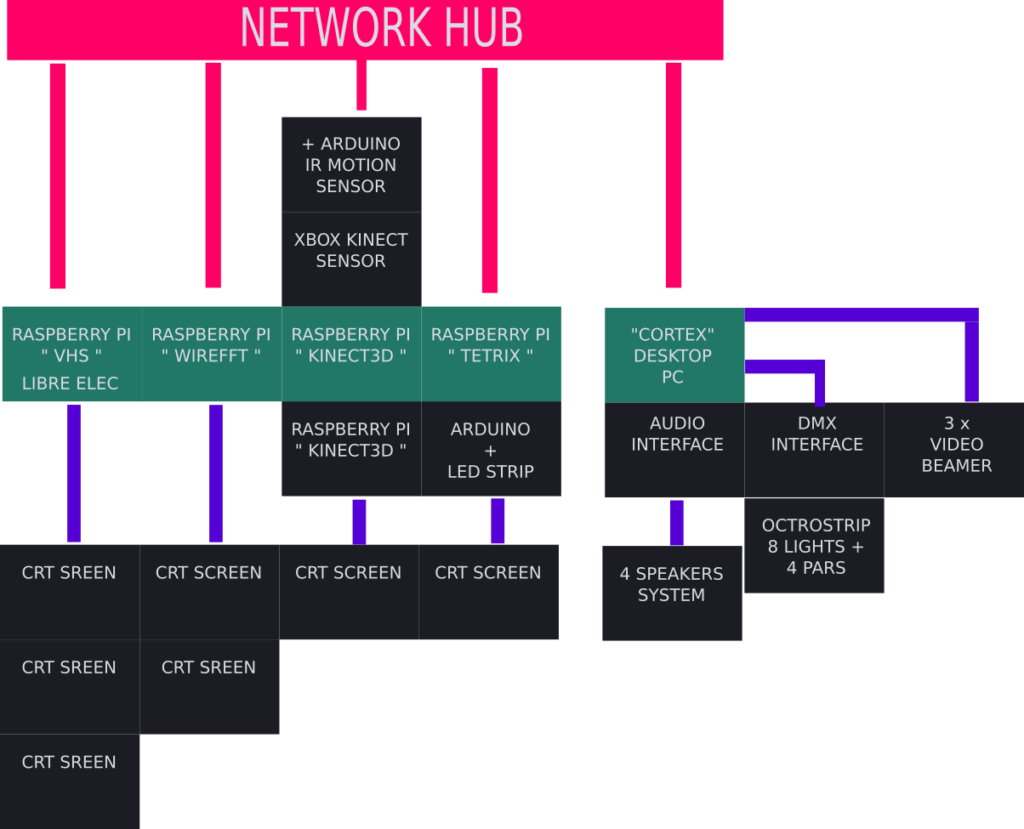 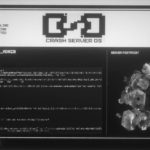 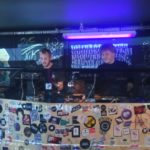 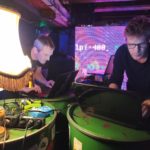